CHARLESTON – The town of Belle has hired Charleston attorney Rusty Webb to represent it in litigation involving the opioid epidemic plaguing the state.

The town retained Webb on Sept. 17. Mayor David Fletcher said the town has suffered due to the opioid crisis.

"Tthe town of Belle continues to deal with the drugs in our communities, and (we're) pleased to have Rusty Webb represent our town to rid these drugs from our town," Fletcher said. "There needs to be further remedies to facilitate not only the companies who distribute these drugs but to the user, and we hope the court system will deal with many of these users in the future." 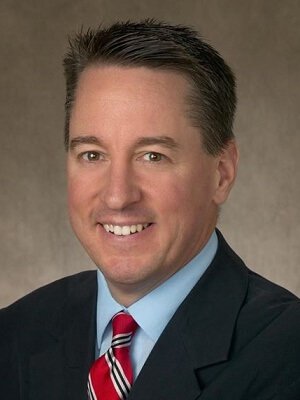 Fletcher said the town has had a significant number of deaths surrounding opioids.

"We have more people die from drug usage than from guns around our area, and it needs some legislation," Fletcher said.

The lawsuit is expected to be filed soon.

Webb previously said any municipality that has a fire department or police department has claim to file a case against opioid manufacturers and distributors.

The bulk of the opioid litigation has been filed in federal court and transferred to U.S. District Court for the Northern District of Ohio at Cleveland before Federal Judge Dan Polster.

The White House Council of Economic Advisers issued a report last year stating the economic cost of the opioid drug epidemic in 2015 was $504 billion, more than six times larger than the most recent estimated costs, according to the council.

The epidemic’s impact in 2015 is equivalent to 2.8 percent of the country’s gross domestic product for that year, according to the council's report.

A deal reached in a landmark opioid case in Ohio could possibly affect future cases across the country including in ...
Learn More

Rusty Webb, an attorney for 33 West Virginia Municipalities, gives an update on the lawsuits brought against opioid manufacturers and ...
Learn More

On Thursday night, Clarksburg City Council discussed litigation that is in the works against distribtors and manufacturers of opioids. Many ...
Learn More
Press Inquiries