Attorney Rusty Webb of Charleston-based Webb Law Centre is working to help former students of a now-closed for-profit Indiana college get the money they deserve after the school closed and failed to timely inform the students that the school would be closing.

Webb took the case after former Harrison College students reached out to him and asked for his help. He said he is making this type of litigation his "niche" practice.

"I'm doing this because I can't imagine anything worse than what is happening to these non-traditional students other than losing a life or the life of a loved one," Webb said in an interview with The West Virginia Record. "I cannot imagine anyone going through anything worse than what these non-traditional students have gone through." 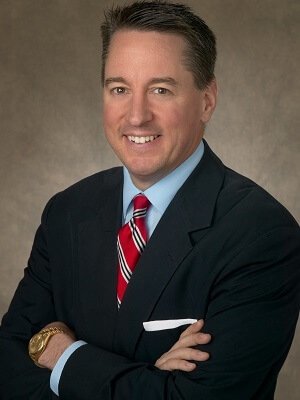 "I'm working hard to get them as much as I can for their aggravation, inconvenience and annoyance," Webb said. "I think that's what prompted the students at Harrison College to call me."

Webb said he has dedicated his legal career to representing students who have been wronged by the very institutions they have entrusted to educate them.

"From Mountain State University to Salem International University, to West Virginia Business College, and most recently, Harrison College, I have fought and continue to fight to secure compensation for these students who are left out in the cold when these schools fail to educate them," Webb said.

Webb was recently quoted in an article by The Chronicle of Higher Education about his representation of the former Harrison College students.

Webb said the Chronicle has been a great resource for him.

"Their reporters have done a really good job on reporting on these for-profit private colleges that go out of business or lose accreditation," Webb said.

Craig F. Pfannenstiehl, the school's former executive, said that the sale of campus properties did not mean a closure was in the works and that the school did not decide to shut down until "about a week before we had to pull the plug," according to The Chronicle of Higher Education.

A deal reached in a landmark opioid case in Ohio could possibly affect future cases across the country including in ...
Learn More

Rusty Webb, an attorney for 33 West Virginia Municipalities, gives an update on the lawsuits brought against opioid manufacturers and ...
Learn More